Skip to main content
It looks like you're using Internet Explorer 11 or older. This website works best with modern browsers such as the latest versions of Chrome, Firefox, Safari, and Edge. If you continue with this browser, you may see unexpected results.

This guide acts as a supplement to all New Testament courses offered at the Athenaeum/Mt. St. Mary's Seminary.

Click the links below to view all titles in each series.

Fr. Tim recommends these series of biblical commentaries for research and exegesis. Click the links below to view commentaries on various books of the bible. 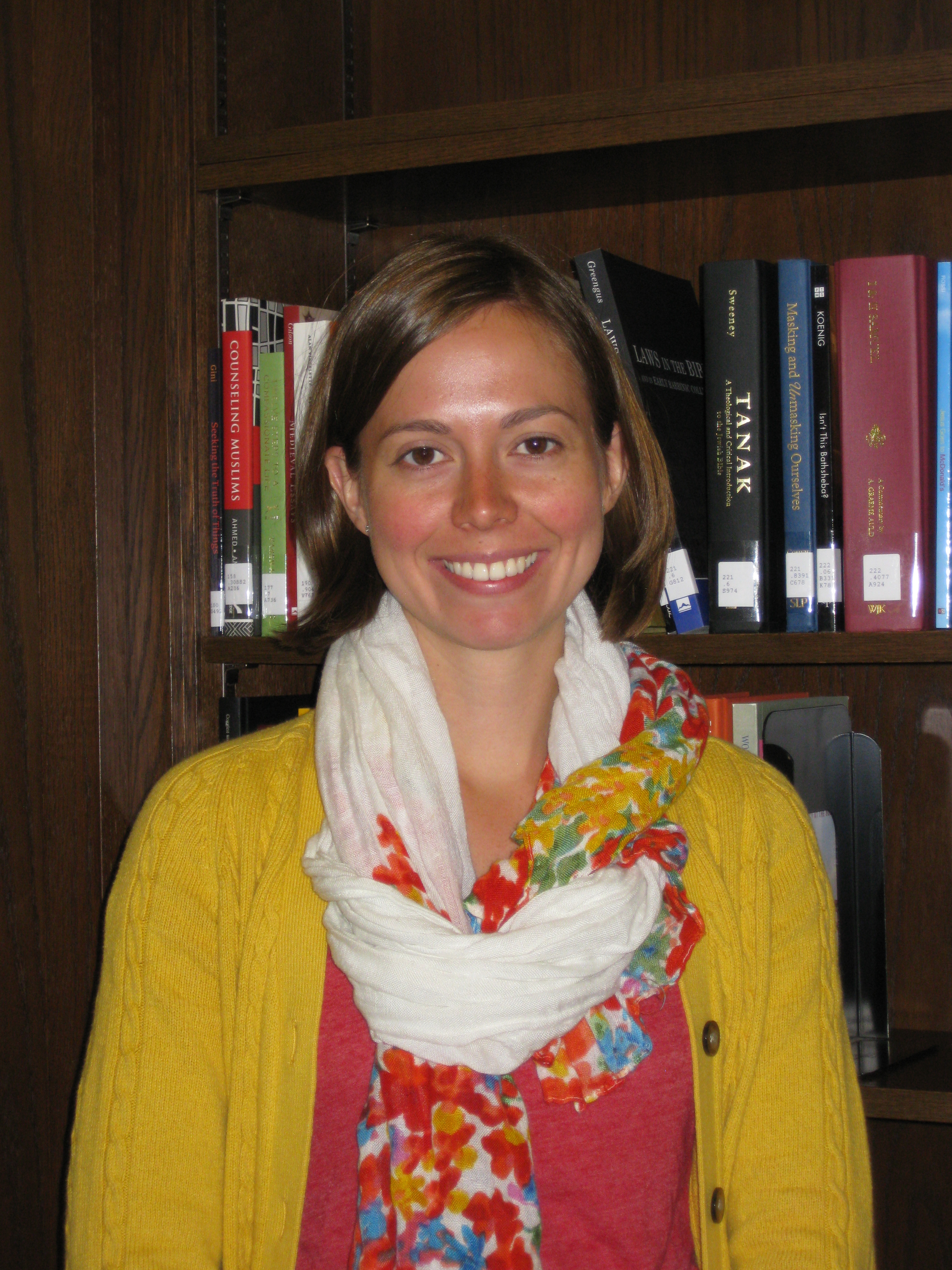 View the document below to find the specific call numbers for commentaries on every book of the Bible.